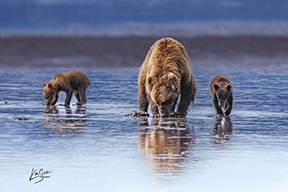 Up the Danube (Budapest to Prague), June

Florida Keys and Everglades, May

Car trip Seattle to Omaha, November. The beauty of the American West along I-90, taken from the window of a moving car (as a passenger!)

Covid prevented travel, so I took a few photos of Great Blue Herons from a lake near me. 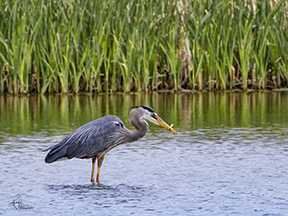 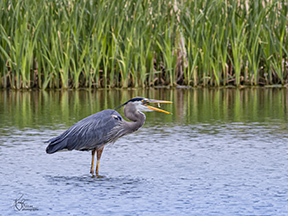 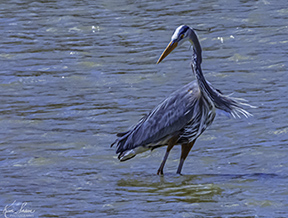 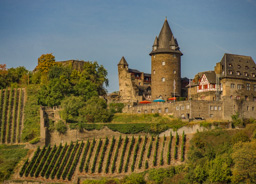 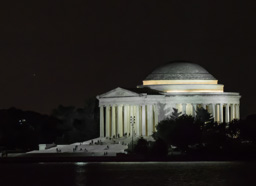 Drive from Omaha to Tucson via Mesa Verde, May 18-26